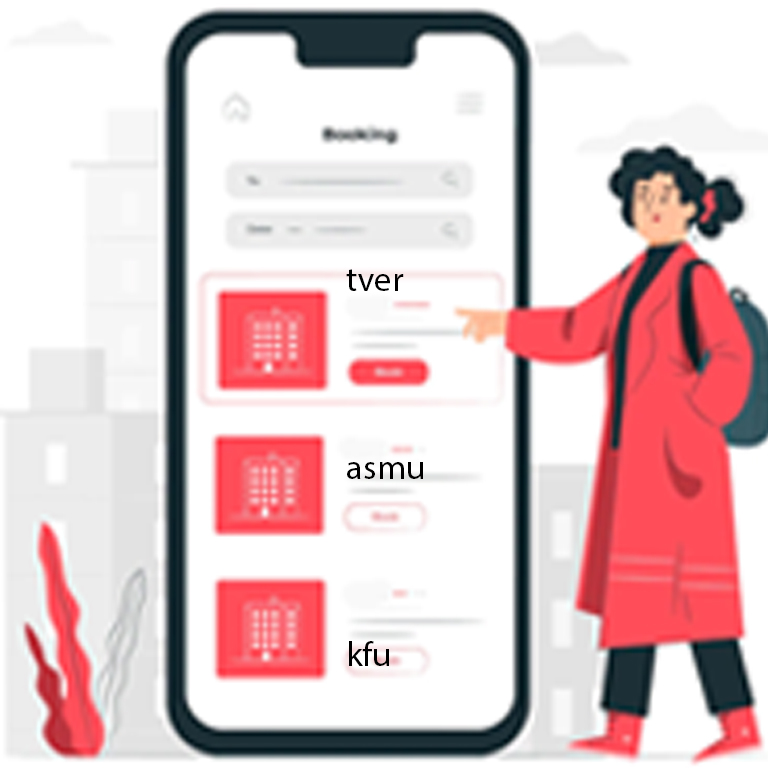 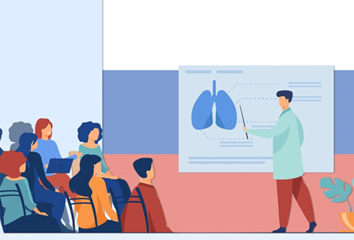 Is it often noted that many students face a Language problem in some medical universities in Russia because some MBBS abroad Consultants send them to a Bilingual University after promising them the medium of teaching to be English.

So what is a Bilingual University and what is the medium of teaching in different Russian Medical Universities for an MBBS course? This is what we will discuss in the article along with some examples.

UNIVERSITIES THAT TEACH IN THE RUSSIAN LANGUAGE

Students studying MBBS in such universities are taught in the Russian Language for the complete course. However, International Students can`t get direct admission in MBBS course taught in Russian Medium.

First of all, international students have to do a 9 months language/preparatory course in any of a Russian Medical University and get a Russian language diploma in the medical field. After that, you are eligible to apply for the entrance exam in any of the university which provides medical courses.

UNIVERSITIES THAT TEACH IN BILINGUAL METHOD

As the word˜Bilingual Suggests- study in two different languages. Students in these universities are taught in the English language for the first 3 years and the remaining 3 years are in the Russian language.

This means that all the lectures, practical classes, and Exams are conducted in the English language for 1st to 3rd year and in Russian Langauge from 4th-6th year.

However, the Russian language is taught to students by the university itself in the initial years with no extra charges.

Problem with the Bilingual Method of teaching

The most common way an MBBS abroad consultant tricks students to take admission in Bilingual University is by saying that only the clinical subjects will be in the Russian language. However, they don`t tell you that the majority of subjects from the 4th year are clinical subjects only.

UNIVERSITIES THAT TEACH IN ENGLISH MEDIUM

MBBS course in such universities is available in English medium for the complete 6 years, which means that all the lectures, Classes and Exams are conducted in English Language for the complete course. So you don`t have to worry about giving exams in the Russian language like in universites with Bilingual method of Teaching. You would only need Russian Langauge to interact with the local patients during your clinical rotations. Russian Language classes are held in universities with English-taught program as well so that you won`t face any language barrier while interacting with the patients. Of course, it depends on you how much attention you pay in the Russian Language classes. Some Russian Medical Universities started providing General Medicine (MBBS) Course in English Medium in the late 1990s. However, many Russian Medical universities have recently started English Medium Course , especially for Foreign Students looking at the growing number of international students coming to Russian for an MBBS. Language course or preparatory course is not mandatory for admission in Bilingual universities or Full-English universities. However, students have to give an entrance exam which is conducted in English language. The entrance consists of basic questions from Biology, Chemistry, and English and is just a pass/fail exam. There is no scholarship available if you give the entrance exam of a Russian medical university in the English Language. Russiafeels always recommends that you take admission in a university which provides an MBBS course in English medium for complete 6 years so that you don`t face any language during the MBBS course.

" The Education of Tomorrow, Rooted in Tradition Invite You Learning Management System"

Experience of a Girl studying MBBS .

USMLE - Everything You need to know! .

How can I help you?
×
Chat with Us

©2022 Russiafeels. All Rights Reserved. Designed and Developed By Onepixel Soft